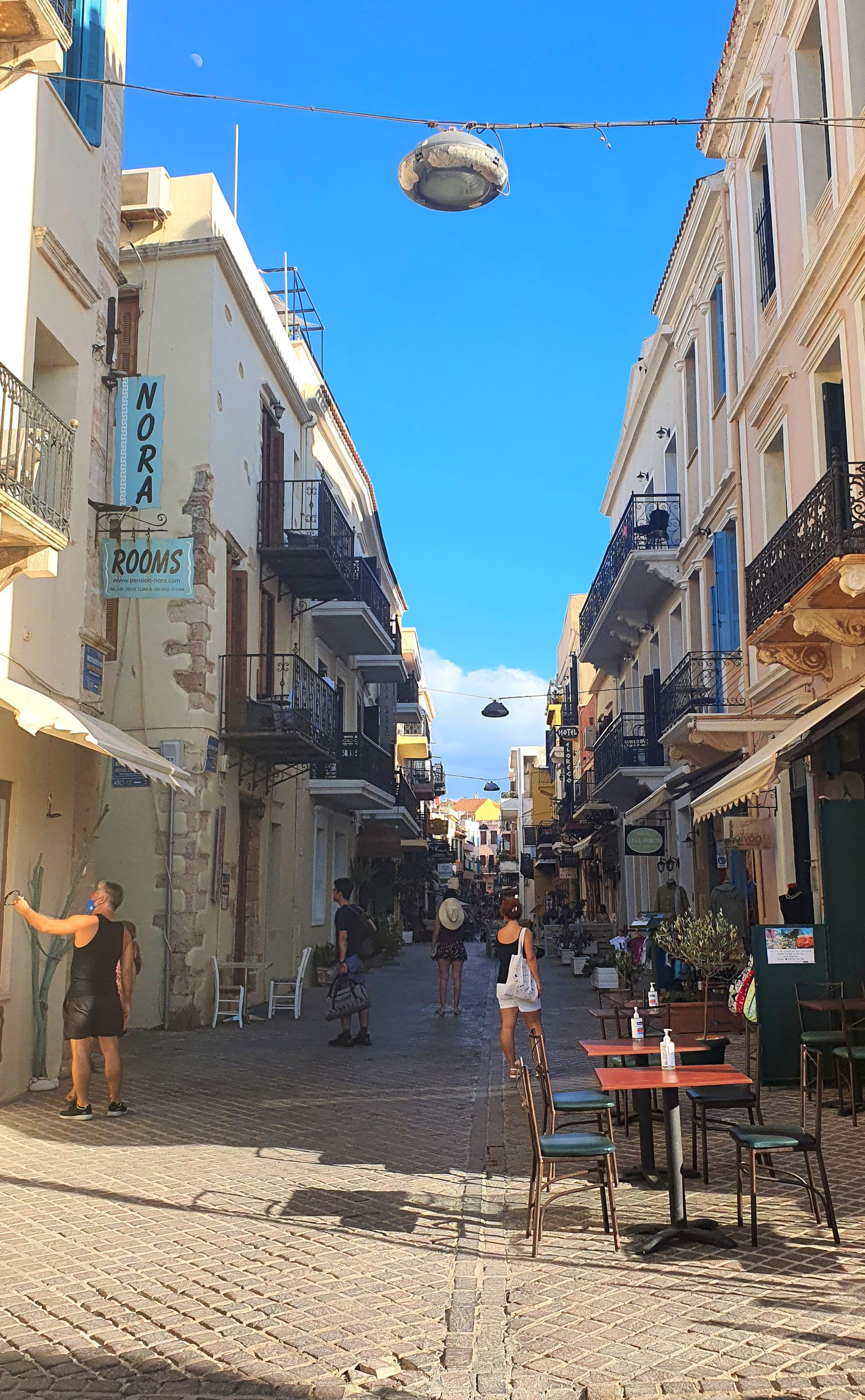 This essay is the second in a series of three essays on dimensions of thinking.

In philosophy we have many thinkers, and some of the greatest are deep thinkers. Some examples of deep thinkers that will be presented here include Descartes, Rousseau, Olympe de Gouges, Hume, and Aristoteles. But before we turn to the thinkers: What exactly is deep thinking?

Deep thinking is thinking that reveals something, usually something very basic. It is not truly creative, but rather it is an act of discovery or revelation. Deep thinking reveals that we are made from atoms as well as cells.

Deep thinking also corresponds well to a master's degree. Having done a bachelor's degree and managed to create a work of vertical thinking, one is then tasked with producing a master's thesis which could be understood as a product of deep thinking. Such a thesis is supposed to tackle some real problem, and would hopefully be a real contribution to the field. That is the nature of deep thinking: To reveal. So, what does this mean?

In the previous essay in this series I presented vertical thinking, i.e., procedural thinking. As the name suggests, this is straight-forward thinking within a process. Maths and formal logic are excellent examples of it: They build on axioms, and simply extract whatever is in them.

Descartes discovered that most of that which he believed to be true was not immune to doubt. He thus doubted all that could be doubted, and discovered one thought that was indeed immune to doubt! How did he do it?

Given that to doubt is to think, then it is impossible to doubt that one thinks a thought. The contents of the thought may be doubted, but not the thought itself. This is because any doubting of a doubt is self-defeating. The moment you doubt your doubt you are already doubting. Therefore, doubting that you are doubting only confirms the doubt. By thinking deeply, or in his case, doubting deeply, Descartes eventually revealed a deep insight about the axiom of thinking.

One such example is the social contract tradition. Here, I will present Rousseau’s example which started in 1762. In Du contrat social he reveals the civilised world to be separate from nature in a metaphysical sense. In short: Civilisation does not follow logically from nature, hence it is not strictly natural. Politics are natural in the sense that it is based upon natural things (humans, materials, etc.), but it does not logically follow from nature. We humans created politics, and thus it is artificial.

Another philosopher from the same era who also revealed such an insight is Olympe de Gouges. She wrote the first declaration of women’s rights, and challenged the humanism of the enlightenment to be truly that: humanism, for both women and men. This insight seems abundantly obvious now, but for hundreds of years some of our brightest thinkers subscribed to the idea that rights between women and men were not universal. Olympe changed that with her beautiful participation in the midst of the French revolution.

However, some deep thinking is perhaps too original to be categorised as either quantitative or qualitative. In the same era still we find another famous product of deep thinking from the Scottish philosopher David Hume. Namely: One cannot derive an “ought” from an “is”. This simply means that one cannot make a valid normative statement based on an observation. For example: “We should continue to eat meat because we have always done so!” Hume revealed that this sort of thinking is flawed, and it is easy to see why. Humanity has always gone to war, but does that mean that we ought to do so? Of course not. Valid normative statements are based on ethics, not on observations.

Finally, deep thinking is sometimes produced when least expected. When Aristotle was asked why he was against democracy he said: “Democracy logically entails that the poor will rule!” This was his argument against democracy, but now it is perhaps one of the strongest arguments in favour of democracy.

No one wants to eradicate poverty like the poor, so give them some power via democracy and voilà! Poverty will diminish. I believe that the French revolution is a great example of this. When the peasants grabbed the power from the royals they were able to spread the wealth to create less horrible living for many, rather than concentrating it to create luxury for the few.

Thus, the dimension of deep thinking serves to reveal. Sometimes it reveals insights about nature, and other times about humanity. Nevertheless, depth is of crucial value to thinking. So, if someone is rushing you, make sure to tell them that you need time to think deeply, because I suspect that today’s busy world does not produce enough deep thought.