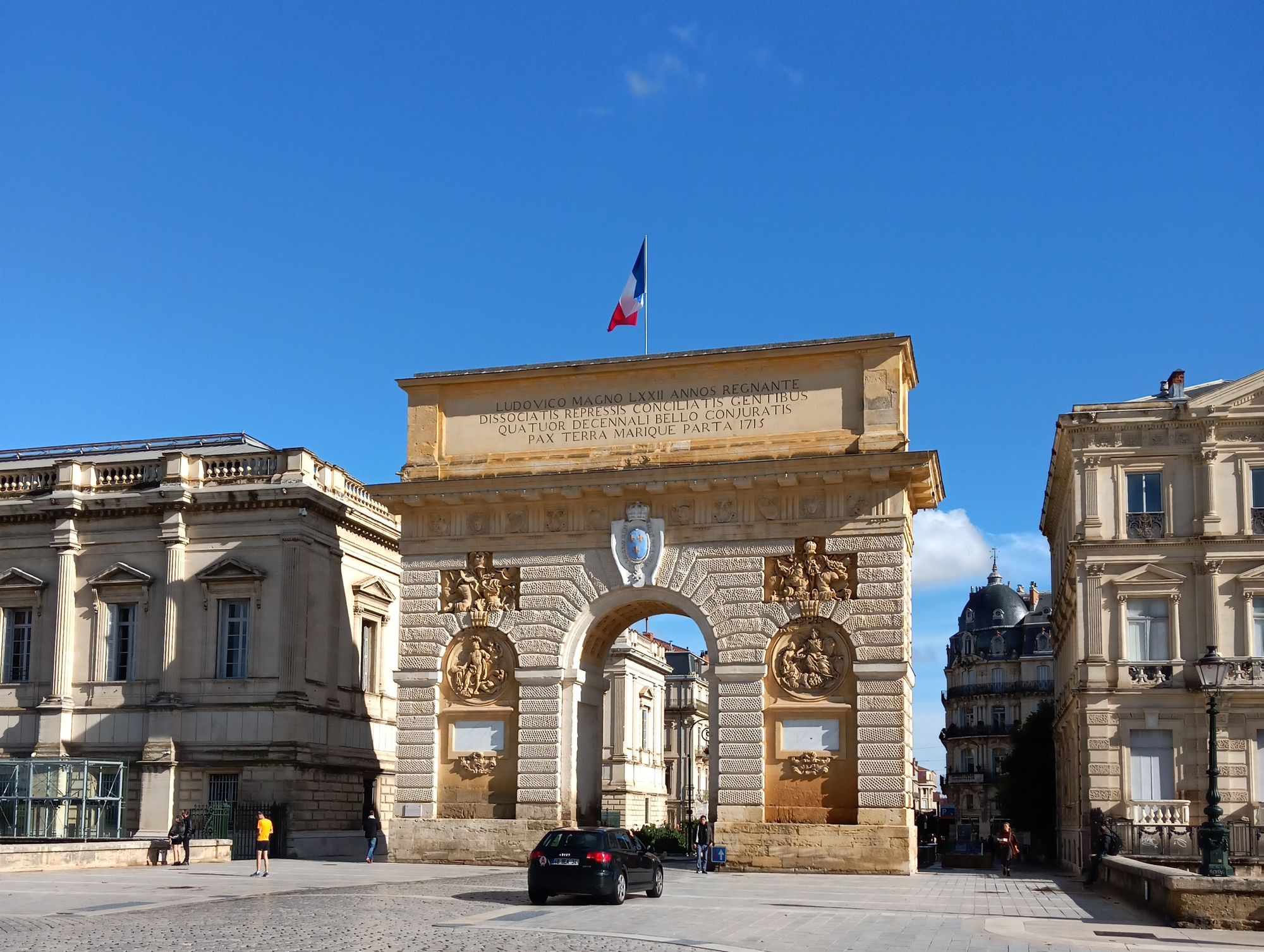 It is bad enough when mafia bosses kill journalists, and it is even worse when this happens in what is known as “the free world”. Viktoria Marinova, Ján Kuciak, Daphne Caruana Galizia, Dimitri Popkov, and Saeed Karimian were all investigative journalists working in Europe. Some, like Galizia, famously investigated corruption by the mafia of politicians. She was killed by a bomb placed underneath her car. Others, like Kuciak, investigated tax-evasion in Slovakia by both businessmen and politicians. He only lived to be 27 years old. If I was Ján Kuciak, then I would already have been murdered.

However, it gets worse. When politicians commit evil deeds due to corruption, then that is at least somewhat understandable. But, when these evil deeds become the law, the problem is at a much higher level.

Consider Hungary. In 2018 they passed a law that enabled journalists to be fined if they quoted lies. This is to say that journalists cannot print a lie, in fear of feeling the force of law. The motivation might seem good at first. Once lies are printed and published by the mass media, they obtain a strong foothold. As the saying goes: “A repeated lie becomes the truth.” Although, we should philosophically correct this saying: “A repeated lie is perceived to be the truth.” Lies in themselves do not change due to repetition. However, our perception of them does. And in society, perception matters.

With this law, one might even say that Hungary adopts “cancel culture”, which is a method of attaining social justice by cancelling narratives instead of discussing them. It is not really censorship, as it does not have the legal force to back it up, but a kind of “reverse propaganda”. Instead of actually saying what cancel culture wants one to think, it instead cancels that which it does not like.

The philosophical issue in all of this that of truth. Unfortunately, and somewhat paradoxically, truth is not a self-evident concept. What makes something true?

In today’s scientific world we often think of a true statement as one that corresponds with the objective world. This simply means that what we say about the world must actually be the case. For example: If we find that rubber does not conduct electricity, then we report that rubber does indeed not conduct electricity. This is true, because it corresponds with the world. However, journalists rarely investigate such nice and well-behaved things as scientists do. Journalists usually investigate people. And people are not so straight-forward as rubber and electricity. Because, while the rubber cannot decide to suddenly change and conduct electricity, people can decide to change. Moreover, not only are we innocently changing, we also manipulate narratives. Unlike the rubber, we are equipped with a will. And this will can bend things. Such as narratives. Which makes lies.

Faced with all these issues, it is clear to see that mandating journalists to only report true quotes is impossible. Not only due to the concept of truth itself, but also due to people not being a reliable source of true information. Sometimes we lie without even knowing it! Sometimes our understanding of things is flawed, but the best we have right now. This is why freedom of expressions is critical. One simply cannot practice journalism with the goal of absolute truth. But, that is what is mandated. Therefore, I conclude that journalism is not doing so well today. Because journalism has become a crime.