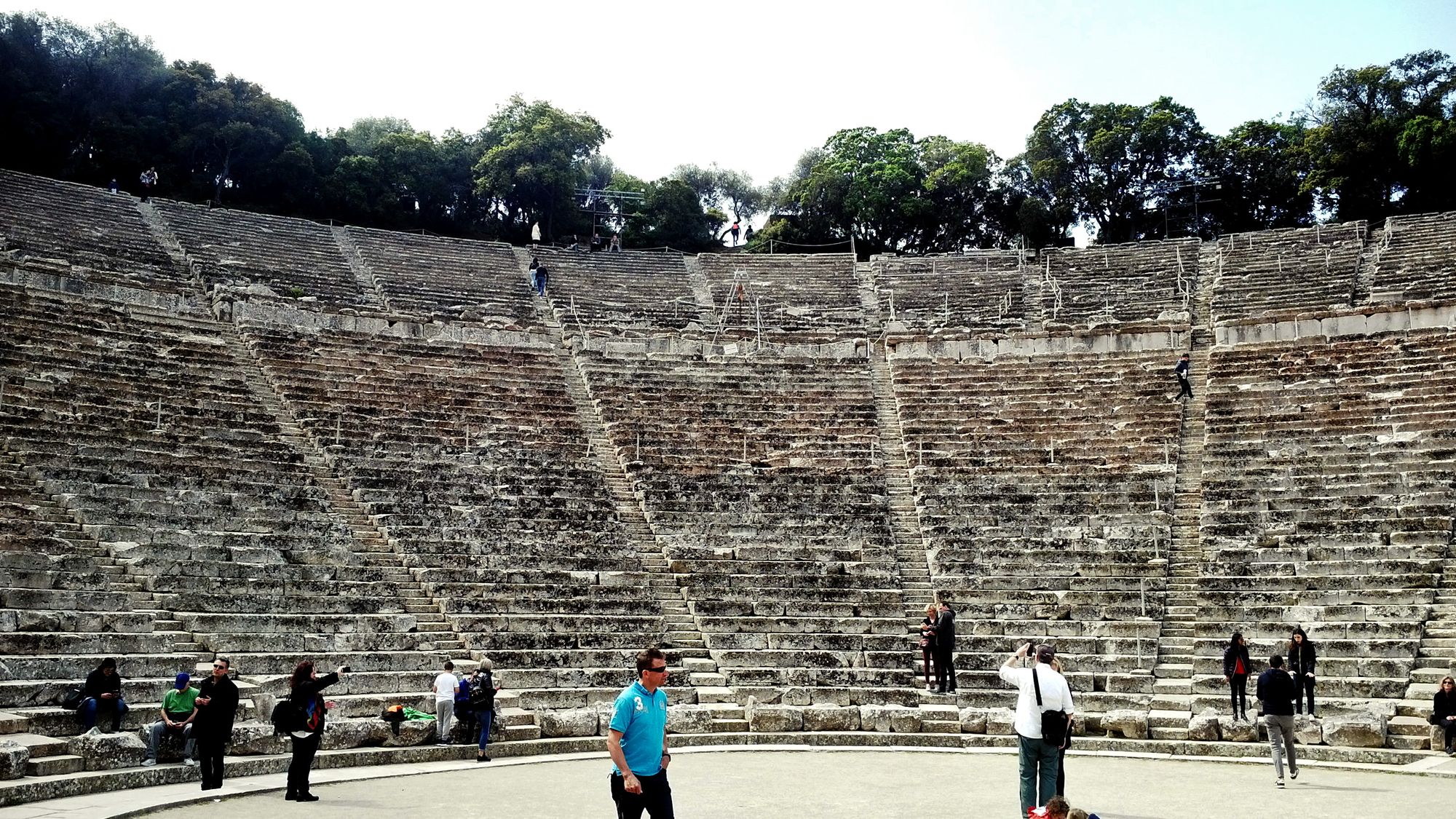 Do you like looking at the trees, and hearing birdsong, and the sound of chatter?

Philosophers like those things too! Philosophy is the only field of study which is by definition ground-breaking (or, to translate the Norwegian term “grensesprengende” directly: border-exploding). In terms of the production of knowledge, the state of philosophy is the state of the art.

I realise that these are bombastic and big claims, but I build these claims on the solid foundation of philosophy itself. An engineer can always ask “What problem should I solve?” and remain well within the field of engineering. However, the moment she asks, “Why should I solve exactly this problem?” she is no longer asking a question of engineering. She is asking a question of philosophy. Specifically: of value.

As my thesis supervisor Håvard Løkke says to me: “Philosophical work demands precision.” So good philosophical work demands good precision. And this is where philosophy loses touch with the masses. Precision demands refined words, honed concepts, and particular expressions. George Orwell was mostly right in his insistence on not using overly complex vocabulary, but at a certain depth and by certain nuances, specific and peculiar terms are the only thing that will do the job. For example: in the discussion of mental focus, it is not always enough to talk about concentration. Sometimes, we have to talk more narrowly of flow.

We have accounted for two aspects of philosophy. The big and the small. The exploring telescope, and the searching microscope. The ground-breaking aspect, and the precise aspect. These outermost points of production of knowledge are not two islands, between which philosophy flies an Airbus A300. No, instead, philosophy prefers a slower tempo. A tempo which only varies from the slow stroll to the necessary sprint. Tempos which are always human. Ideally, philosophy is done at walking-pace: when you look around at the trees, hear birdsong and chatter, and forget the presence of time.

Thus, I invite you to go on the philosophical walk with me. As I am the typical overly eager student of philosophy, this walk often becomes a sprint. Involuntarily, of course. But while the walk is more thorough, the sprint is more challenging: I hope both can be of value. In any case; I think that both can make us forget the passing of time.