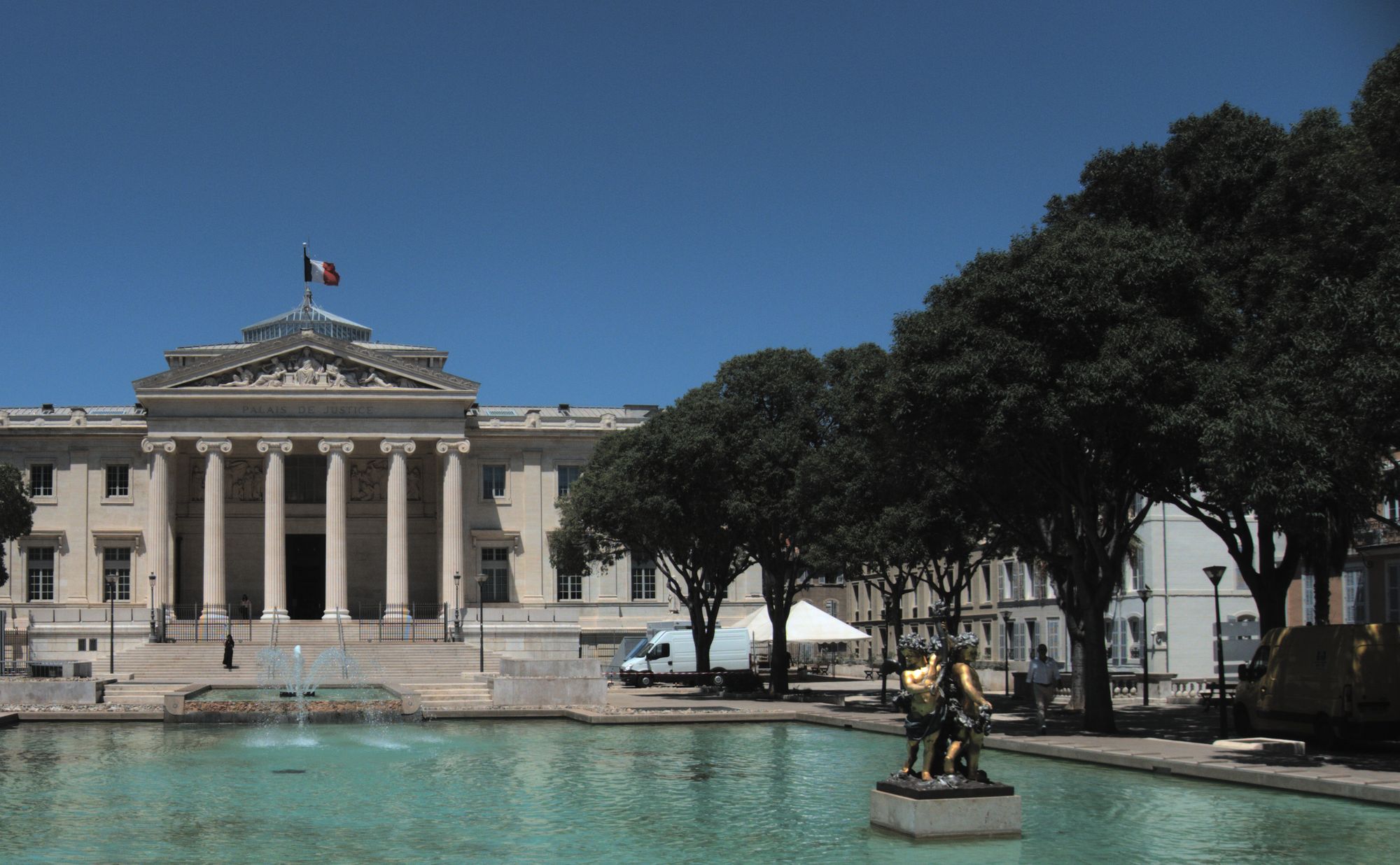 In the contemporary usage, the words “city” and “town” have a quantitative distinction. Cities are thought of as having larger and more complex systems of governance, being of a higher population, and having a bigger economy than towns. We might also add more terms to this quantitative scale, saying that a hamlet is even smaller than a town, and a village even smaller than a hamlet. We may also go in the other direction saying that a metropole is even larger than a city.

However, a certain philosopher from the enlightenment claims that there is a more important qualitative[a]distinction to be made. And I believe this distinction merits a look.

In a footnote of the book Du Contrat Social (Book 1, chapter 6) the author Jean-Jacques Rousseau makes a very interesting comment on the French word cité, from which the English “city” has its origins. The following is translated from Bruno Bernardi’s 2012 version.

The true meaning of this word is almost entirely faded away with the moderns; most take a town[b] to be a City and a town-dweller for a Citizen. They do not know that the houses make up the town, but the Citizens make up the City.[c]

This is a very interesting comment for our time, especially if we consider our age of information as a direct cause of the enlightenment. When we think of what truly makes a city today, we might indeed think of urbanisation; many and tall buildings being tightly built. While this is a notion of what we are trying to refer to, nevertheless it misses the point in a precise sense. A city is constituted of citizens, not of buildings. It is the dynamic citizens who are to thank for the city. Thus, cities are alive, given that citizens are also alive. This also infers that a city can never truly be deserted, as once there is no citizen in said place, it is no longer a city. The deserted place would always be a deserted town, as it is the buildings that are left behind.

It is interesting that Rousseau, whose work is called a modern critique of modernity by the philosopher Céline Spector (Spector, 2019), would point out this distinction. As mentioned, Rousseau was critical to the three pillars of modernity, namely science, art, & progress. I think that his critique bases itself on humanity giving itself too much to quantitative factors, and too little to qualitative ones. Perhaps we have given too much attention to quantitative factors and not enough to qualitative factors? This critique is also to be found in the book, Le Petit Prince by Antoine de Saint-Exupéry.

The big people love numbers. When you talk to them of a new friend, they never ask about the essential. They never tell you: “What is the sound of their voice? Which games do they prefer? Do they collect butterflies?” They ask: “How old are they? How many brothers do they have? How much do they weigh? How much does their father earn?” Therefore they only think that they know my friend. If you tell the big people: “I saw a beautiful house of pink bricks, with geraniums in the fence and doves on the roof…”, they never manage to imagine this house. One has to say: “I saw a house worth a hundred thousand francs.” Then they will cry out: “Oh, how lovely!”[4]

So, to answer the main question: a city is constituted by citizens. A qualitative constitution, something vibrant and alive. Not just cold numbers. But, so what? Why does it matter to distinguish a town from a city?

When we consider quality, then we get the Louvre in Paris, Grand Hotel in Oslo, and The Parthenon in Athens. When we consider quantity, we get huge apartment-blocks with flat and uninspiring surfaces, much like the suburbs of Paris. A desolate place, made for things rather than humans, and passively strangling any quality of life.

This is the point of this text: to point out that an ugly block of flats and an inspiring building of homes do make a difference. If not in themselves, then at least for us, the people, the citizens. After all, the distinction between a simple house, and a complex home, is a qualitative one, not a quantitative one. And as the Norwegian saying[5]goes: “Being away is good, but being home is best.”

On a digressive note, this now opens up the question of “citizenship”, and whether or not a town with town-dwellers in it could be only that, and not a city as such. But that is a question for another time.

[b] I have had to be slightly creative here. So, the French word ville I have translated to “town”, and the word bourgeois I have translated to “town-dweller”. These translations are not perfect. The reason I used town is because it has connotations with “tower”, referring to a building, and that is exactly what Rousseau wants ville to refer to. And although bourgeois is indeed used in English, the philosopher Karl Marx has given this word connotations of “the economic upper-class”, and not simply “someone who lives in a built-up area” as Rousseau believes it to be. It is also interesting to note that Rousseau’s critique on private property in the Second Discourse is highly likely to be a predecessor to Marx’ Das Kapital.