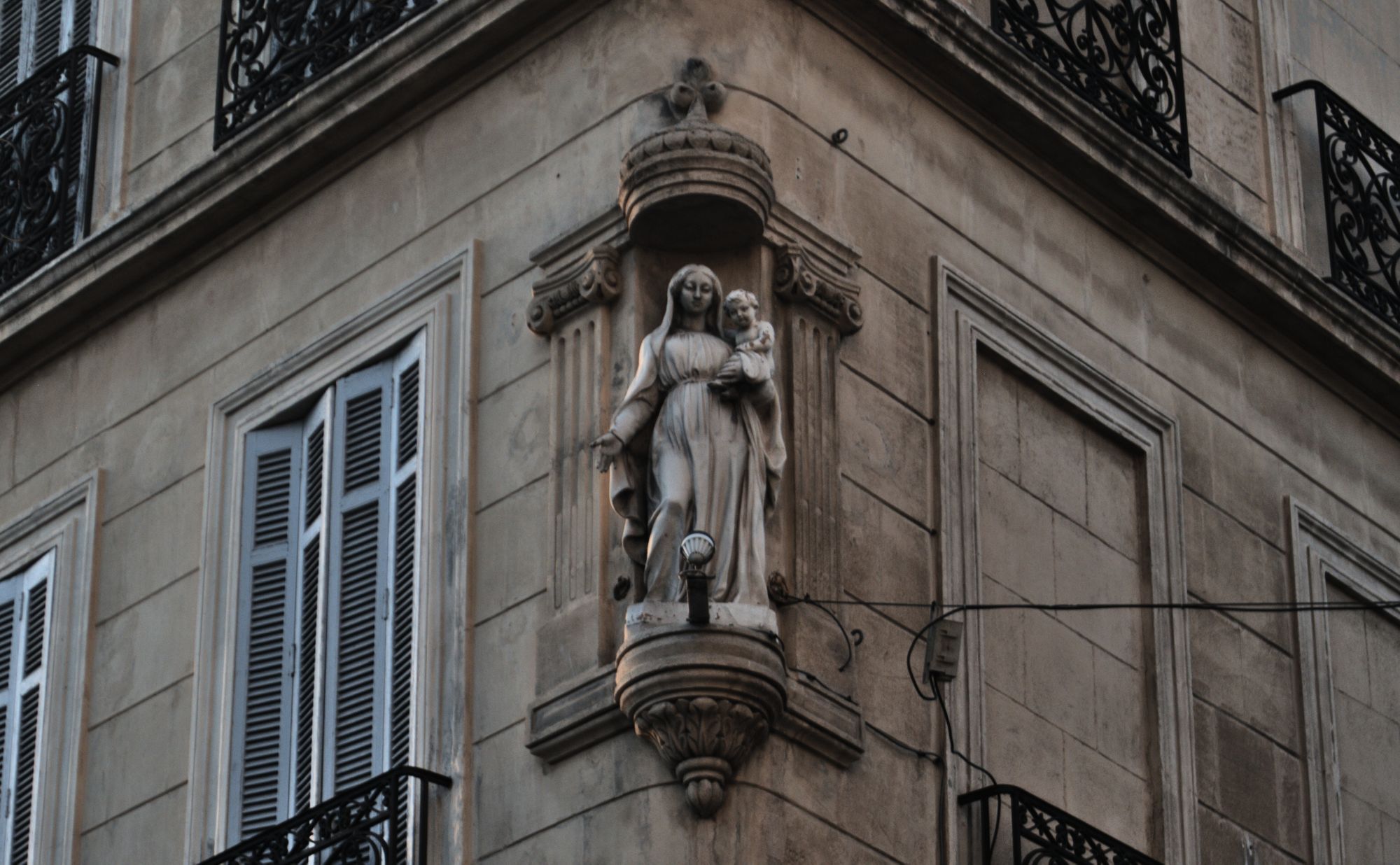 A tautology is a form of argument that is absolutely true in a self-defeating way. For example: Either it is raining, or it is not raining. This claim about the weather is absolutely true: it is always the case that it is either raining or not raining. However, in being so absolutely true, it completely defeats the purpose of an argument: namely to say something about the world which would not necessarily be so. We might say that while it contains absolute truth, it lacks meaning. This particular example is rather easy to spot, so let us look at a more difficult example.

In an article published on nrk.no, journalist Alexander Slotten interviews Professor of Economy Katrine Vellesen about Norway’s increasing divide between rich and poor. In an effort to paint the concentration of wealth in a less bad light, the Professor remarks that although a majority are struggling economically, for many others things are going really well.

The remark above is an example of a tautological argument. Can you spot it? The remark “for many others things are going really well” is the tautology. She is cherry-picking a group that fits the criterion of being rich, and then pointing out this group’s wealth. To rephrase the point so as to more clearly reveal the tautology: “For rich people, the economy is great.” This is so absolutely true that it loses meaning. Naturally there are always someone who stands to profit, and who have done so. Pointing this out may seem to be an acute observation, and perhaps even a glimmer of hope for those suffering economically, but it is not. Such a comment is to point out that red contains red-ness. It is devoid of meaning.

On the other hand: as a rhetorical point it has great force. Due to its absolute level of truth, when evaluating the claim “for many others things are going really well” one is forced to agree that this claim is true. And the best part it: one does not have to be particularly knowledgeable to agree! As long as one knows of one instance of a rich person, this will suffice.

Thus, to evaluate arguments by truth is not sufficient. Luckily, we are not machines. Not only can we humans detect truth, we can detect meaning. And the criterion of meaning ought to have a higher standing in such remarks about society at large, if we intend to create as good a society for as many as possible.