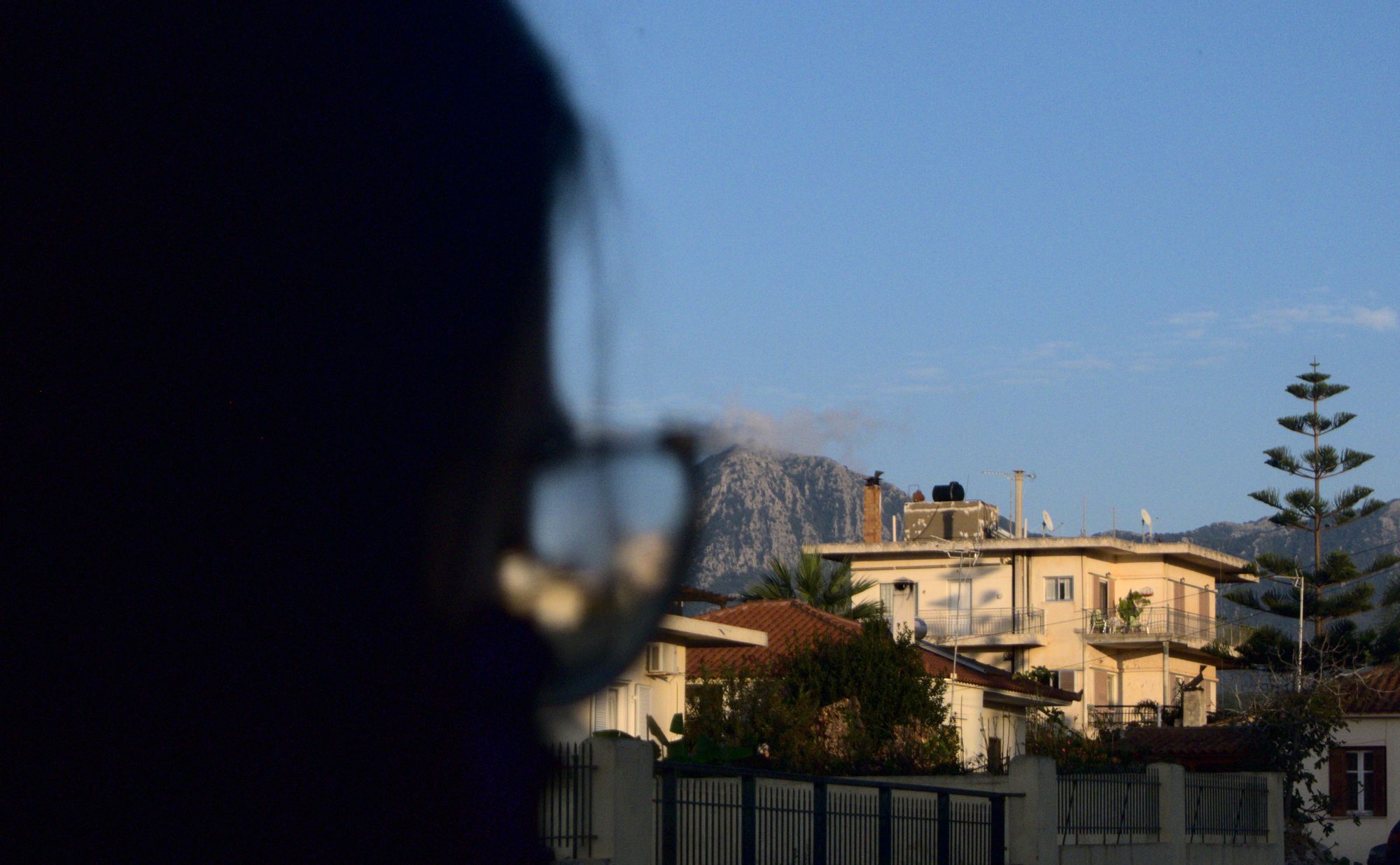 When Italian technician Antonio Meucci got tired of strenuous communication between the technicians in a theatre in Firenze he decided to develop an apparatus to be able to communicate quickly and efficiently with his co-technicians. He moved to Cuba, and in 1849 Meucci had worked out a technique, and sent his own voice via a string of copper from one of the rooms in his home to another. He called this invention teletrofono.

His luck turned in 1870 when he was severely burned in a ferry-fire. In order to pay the hospital, he had to sell his around 30 self-developed prototypes of the teletrofono. The buyer? An Anglo-American businessman by the name of Alexander Graham Bell.

It was the Frenchman Jean-François Sudré who first called this machine a “telephone”. Today the invention is starkly different from its prototype, much thanks to its renaissance in 2007; the year where we saw the first iPhone.

However, from the very beginning, the teletrofono had a flaw: in order to be effective, both conversational partners had to be using the device. To tirelessly plan telephone conversations seems to defeat the purpose. Thus, it had to attract attention: it had to ring.

And so, from its very conception the telephone was always a distracting device. Designed to steal your attention to fulfil its true purpose: remote chatter; connection. We accepted the disturbance, probably because we deemed the benefits to outweigh the cost. However, the forms of disturbance started multiplying. Around the new millennium, we got the SMS. Then, the MMS. Then e-mail. Developers sowed more and more seeds of disturbance into our devices. Today we see what they reap. Namely attention.

Attention is valuable in a capitalistic world. Catch it, and you have become a genius of advertising. Thus, ringing became ringtones, which morphed into sms-tones, which developed into notifications. Today there are literally hundreds of thousands of people and algorithms working to do what the notification does so well: to catch our attention; by all means necessary.

The use of psychological trickery, attractive images, and the enticement of curiosity is ruthless. No means are out of the question, unless they are illegal. And even then, the record shows that advertisers will still try to get away with the crime. Why? Because they can do the time. Or rather, they can pay the dime: when Google was fined for a breach of privacy through smartphones, the profit they made was tenfold that of the fine. The numbers speak for themselves: it was profitable to break the law, even when caught and fined. The best of all is that contrary to a newspaper or a book, the feed never stops. We just scroll, and scroll, and scroll.

We check just about all of our notifications, because between the notifier and the recipient, there was an unwritten contract of relevance: the recipient shall tolerate the distraction, as long as the notification is strongly and immediately relevant. This sort of contract is an advertiser’s soaking wet dream. What are the effects? Several smartphone manufacturers now present ads as notifications to increase exposure. In addition, algorithms keep track of which ads catch our attention. After that, you probably know what happens: our interests are categorised, and we are shown ads that fit within these categories.

This has huge implications for our daily lives. In allowing notifications to go berserk, we have sacrificed one of the most precious states a human may find itself in: the state of flow. Flow, described briefly, is the state of such deep focus that one loses the track of time. It is a deep connection, not with the outer world, but with oneself. Philosopher Slavoj Zizek describes something similar when discussing if happiness really is humanity’s main pursuit: “That wonderful fever, where you are so dedicated to your work that you are ready to suffer!” He contrasted this fever to the pursuit of happiness. With regards to both flow and happiness, I think the smartphone is a detriment. It certainly breaks flow, and it usually does not fester happiness.