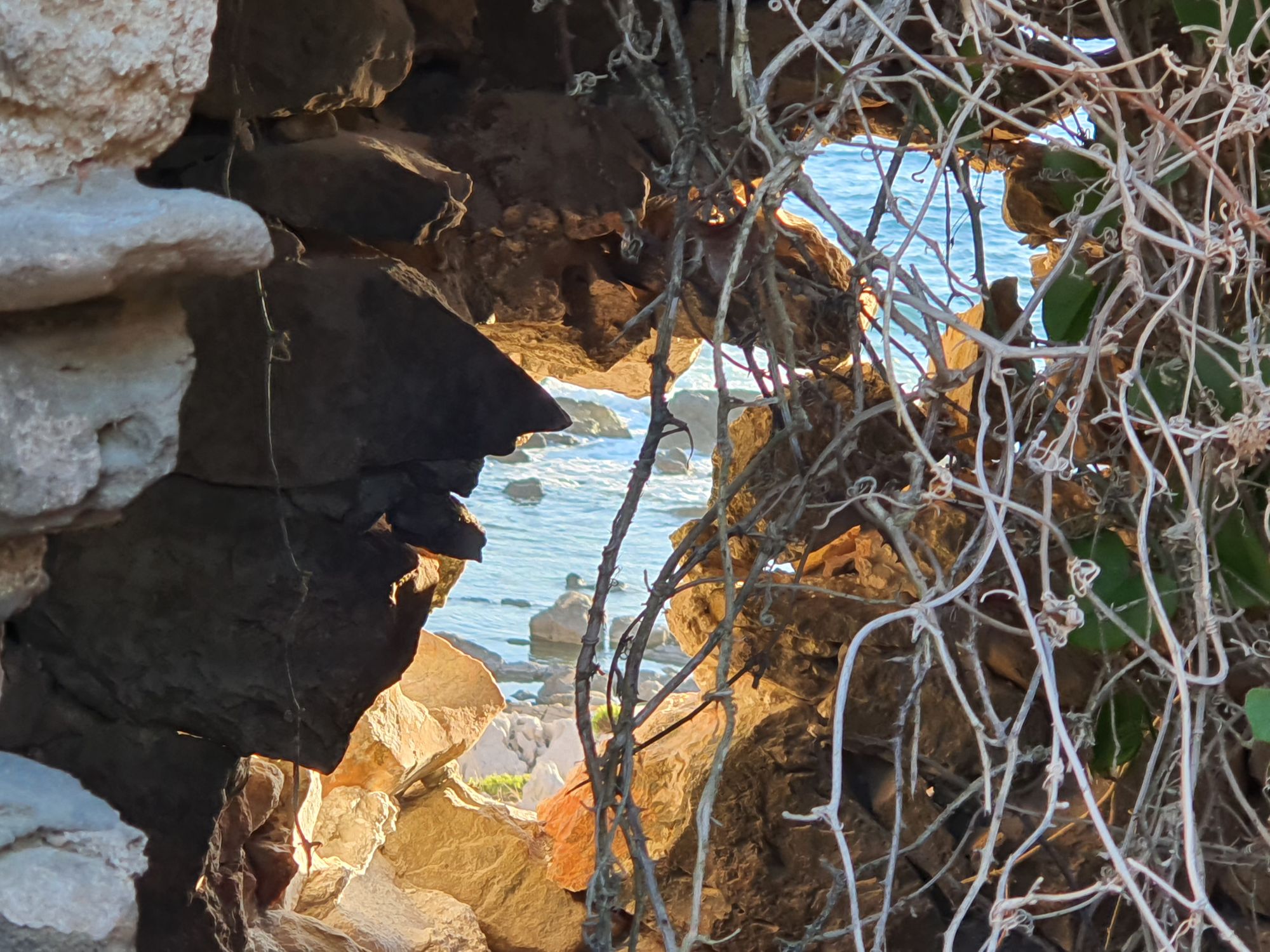 Epistemology is knowledge theory. There is a wide range of epistemic belief systems to support. Fundamentalism, coherentism, and probably many more which I am ignorant of. Choosing which one to support seems to be about as random as the lottery: Most people I know choose based on how it is presented and by whom, because what the epistemologies say is so abstract, it is difficult to fully understand them. Here, I shall argue for the view I currently hold: Coherentism.

Imagine, if you will, a harp. A really big one. In fact, the biggest harp of all harps. This harp contains every note there is. Every note is true on this harp. It cannot be tuned differently. If the note is not on the harp, it is not a true note. The harps harmony is wondrous, intricate, and difficult to grasp all at once. Maybe even impossible to fully understand.

Now imagine many smaller violins, with just a fraction of the strings of the big harp. These violins can be tuned as they wish, and although they are not able to play every single note of the harp, the violins can still play chords and notes which harmonise and resonate with the big harp. One note from a violin, can resonate several notes on the harp.

The notes which do not resonate with the music of the harp will be dissonant, and want to be dismissed off as soon as the dissonance is noticed. The jazz-musicians here will remember that some of the most beautiful music is dissonance posing as harmony. And this is maybe the most interesting part in this musical metaphor about epistemology.

Many have criticised coherentism because of its circularity. The critique is often one that you cannot seem to justify a belief on its own without referring to a set of other beliefs which sooner or later become circular. The harp is a good model for this. If you are to remove a string from the harp,  it will not work as a harp-string any longer. The same for the strings on the violin. It is only as a harp and as a violin, as a whole instrument composed of strings that it is able to play music.

This is to say that if you were to remove the gravity-note from the harp of reality, you have a nonsensical string. It is only within the framework of reality that gravity is possible. The woodwork, the other strings, the tuning. Only together do they play music. Once you pick them apart and try to listen, you will hear nothing. That is why we must understand holistically.

Listening to one note is still possible. Focusing is completely doable. Our minds do not seem to be able reduce all of reality to something understandable. So we do focus on one note at a time, trying to get ever closer to the harmony. One note, two notes, a chord, and so on.

Theories which seem too good to be true, but hold a lot of promise and truth, are the most fascinating kind of violins. Their music so beautiful because of the dissonance posing as harmony. It is up to us to listen very carefully, at both the individual notes and the music we play as a whole, and try to find this dissonance. Reductio ad absurdum. Verification by falsification.

This has been a quick attempt to both explain and defend coherentism, also known as holism.