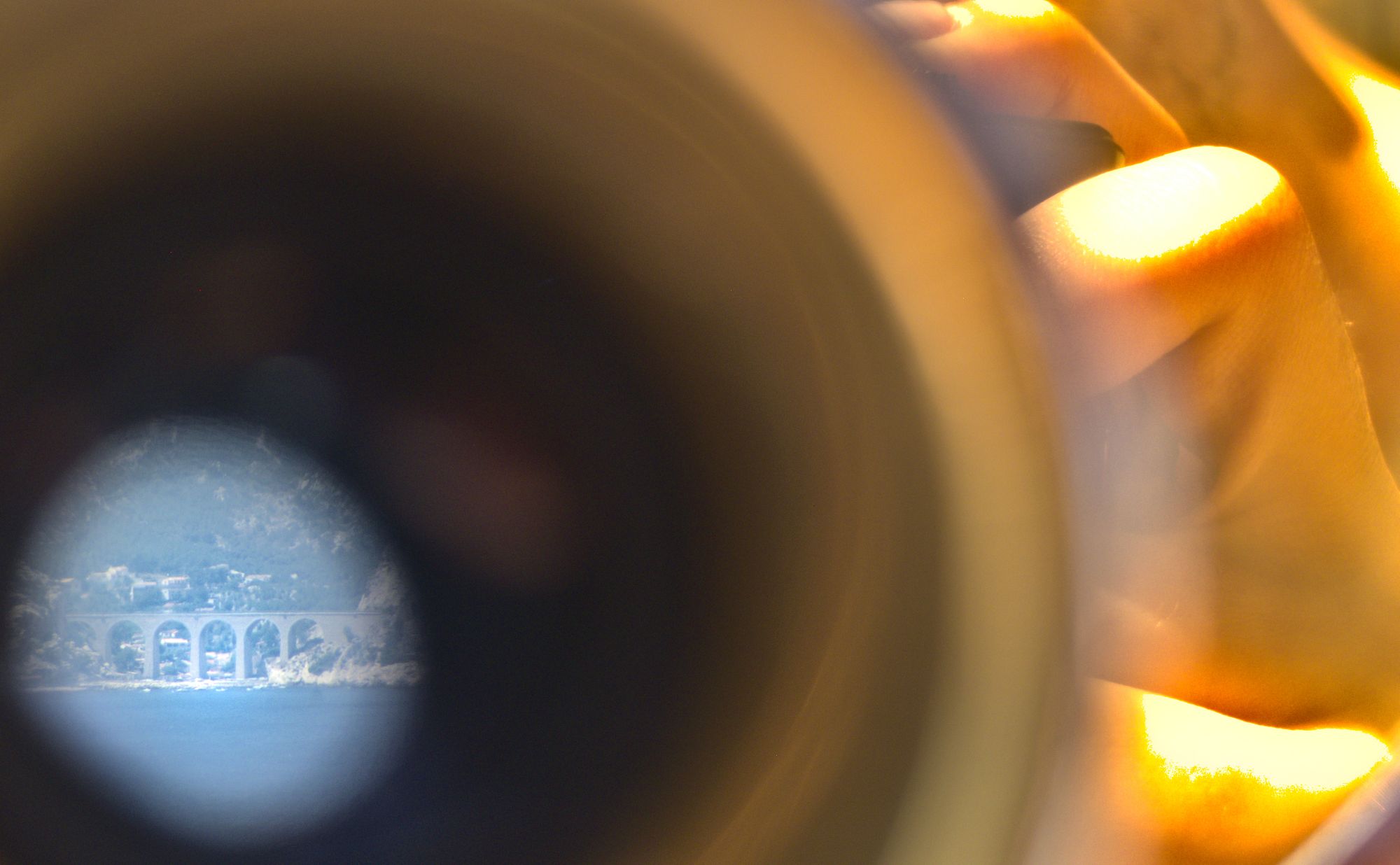 This is going to be a small critique of capitalism. The critique is as follows: capitalism has a tendency to sway one’s judgement into valuing the secondary properties of some jobs more than the primary properties.

What does this mean? Well, the critique is small and sharp, and bases itself on the fact that humans have jobs. For the sake of argument, I have taken for granted that

Let us expand on these stipulated points by thinking of a possible or real-world example of these points.

Firstly: are there instances of people doing work that does not directly benefit them for the sake of meaning, and at the cost of payment? Yes: voluntary work. Although plenty of voluntary work could be said to boost your CV, this boost only counts if one’s CV is not so glamorous to begin with. Are there then instances of people with a remarkable CV, who would not benefit from voluntary work, but still do it? Yes: there are plenty of hidden philanthropists around the world, who do not seek attention or recognition, but do the work solely for the work itself.

Thirdly: does any job have a certain set of values necessarily? Yes, it must have, regardless of whether or not the worker adopts these values. However, due to the vast differences of jobs, the values vary from extremely vague and open to clear and minimal. Two examples: A doctor must value fighting diseases. However, a dustbin worker’s values seem too loose to define. Maybe only that they value clean streets.

Fourthly: are there so called secondary values; values that are associated with a job but not necessary for its carrying-out? Yes, clearly: a doctor must not have social recognition and capital to carry out her fight against disease. Nor must the dustbin worker be socially poorly recognised to carry out her job. Yet, these values are plainly associated with these jobs. Not out of necessity, but out of convention.

Clearly, we have associated jobs with values that are not necessary. Now, although we do not have to remove these values, we do have to recognise them as secondary and unnecessary. These secondary values are not essential to the practice of the job. Should the dustbin worker not suffer from poor pay or poor social recognition, she would still be able to carry out her job. So would the doctor, should she not benefit from her job’s secondary properties.

Now to tackle the critique: capitalism has a tendency to sway one’s judgement into valuing the secondary properties of some jobs more than the primary properties.

What does this mean? This means that because of how capitalism is it tends to add secondary properties to jobs which in turn make people choose career paths poorly. How? For example: if I was on the operating table and was presented with two surgeons, one who became a surgeon because he wanted to become a surgeon, and one who became a surgeon because he wanted the social status and money; which should I choose? I think I should choose the first, because the want of being a surgeon is much more relevant to the task at hand. To realise the wish to be a surgeon necessitates a certain skillset. Should this wish persist, it also increases the likelihood that the surgeon should try to improve his skills. Whereas the other surgeon is more distracted than anything else: he prioritises secondary properties with regards to being a surgeon. As such, he is probably the lesser surgeon.

Why blame capitalism? Because capitalism necessitates capital, i.e., money. At least one secondary property of all jobs is the benefit of money. So, in a capitalistic society, a job is necessarily slightly corrupted by this secondary property. A property that, although secondary with regards to the work itself, is nevertheless crucial to the worker. To live in a capitalistic society without acquiring any capital at all is to die.

However, capitalism cannot be blamed for everything: social status is not exclusively the fault of capitalism. Perhaps it might be a contributor, but we humans tend towards hierarchies: this is not so much a logical problem as that with capital, but more a problem of value. Thus, social status merits its own paper, and is not in focus here.

To repeat the critique a final time: capitalism has a tendency to sway one’s judgement into valuing the secondary properties of some jobs more than the primary properties. This is a sharp critique, because it hits on a few points: namely capital, survival, and the point of doing a good job. It is a soft critique, because it does not show a flaw which completely undermines capitalism. Rather than thinking logically, this critique invites creative thinking: how should a capitalistic society proceed? Thirdly: it brings value into light. What should guide our values?

Some closing comments on the state of this discussion: Although some institutions, like the EU Comission and its leader Ursula von der Leyen, have tried to pick up this discussion of values, a level of seriousness mixed with goodwill is still lacking in this debate. I think there is no one person which needs to step up. We need to step up. Not just as persons, but also as a people.