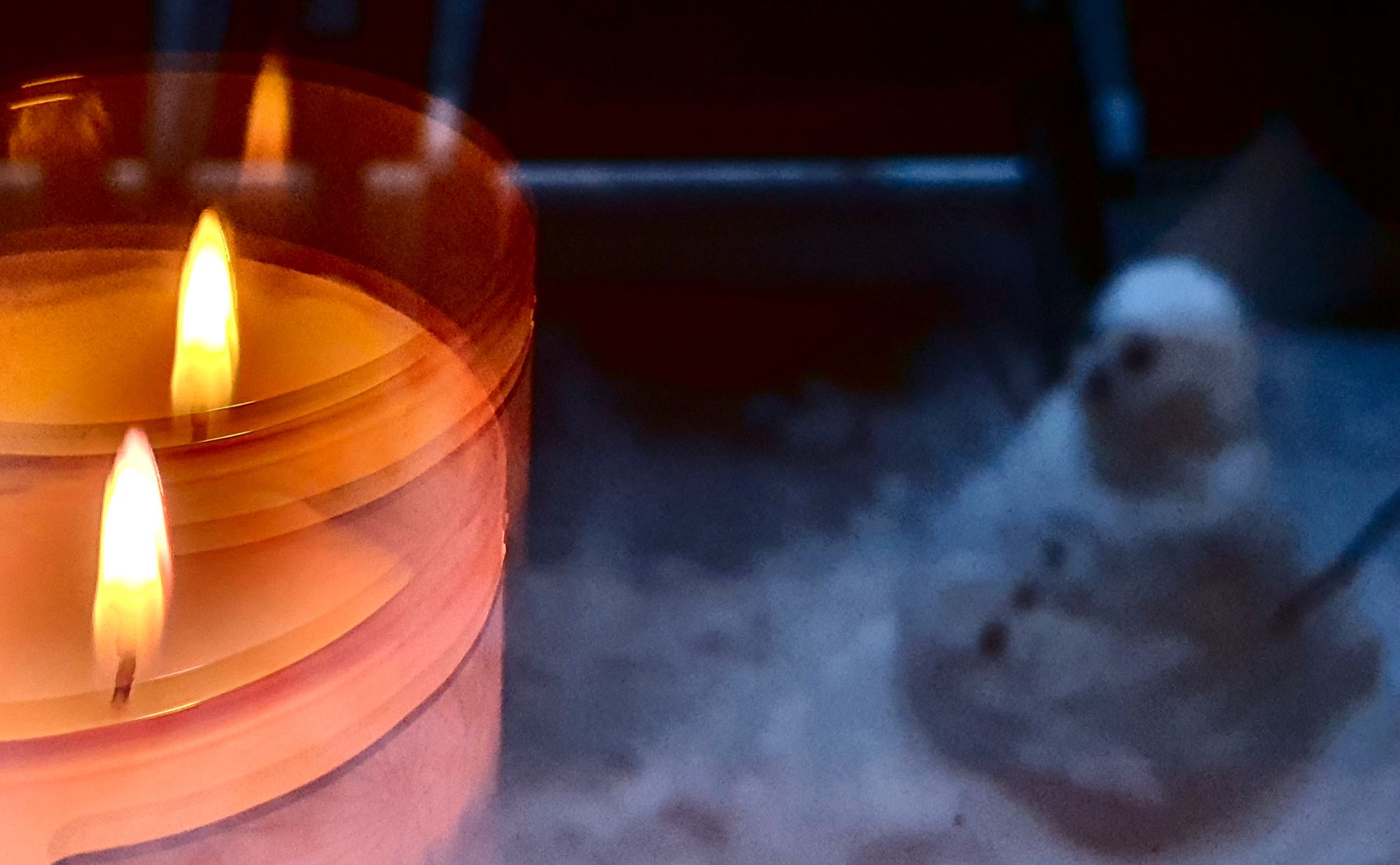 Two American psychologists created the idea of unknown unknowns in 1955. They were called Luft and Ingam. The idea of an unknown unknown is very interesting, and was made famous by US politician Donald Rumsfeld. However, to understand it, perhaps we should start with known knowns.

The third in line, and the final one in the official theory, are unknown unknowns. These are mysteries yet to be known. An unknown unknown is perhaps what Rumsfeld was most famous for. It is a useful concept in military strategy. Given that the matter is of life and death, one should try to take precautions for things one is not even aware of yet. Take a historical example of someone who did not take such precautions: the German invasion of Russia. Not only did the German army not know that the Russians were willing to burn down their villages (which they did and then fled when they heard the German army was approaching, thus depriving the army of food and shelter, and leaving the winter to do away with most of the soldiers), they did not even suspect that the Russians would do so. This was an unknown unknown. One might say that for “the element of surprise” to be truly that, it must be an unknown unknown.

Officially, the list ends here. However, contemporary philosopher Slavoj Zizek brings up the actual final candidate. Number four: unknown knowns. That is to say, things that one knows, but one is not even aware of this knowledge. There is a concept from the concluded TV-show How I met your mother which rather elegantly exemplifies unknown knowns. They call it: “breaking the glass.”

The way this happen is that Ted, the main character, introduces his new girlfriend to the gang. When she goes away for a minute, the group tells Ted: “We will not tell you why we do not like her, because then the glass will break.” Ted begs them to tell him, and eventually they tell him that she talks a lot. At this moment, Ted realises what he already knew. His unknown known is exposed to him, and becomes a known known. This meta-knowledge then goes on to annoy him substantially.

Incidentally, this reveals yet another notion: Ted was much more content when this knowledge was unknown to him. Thus, it was in the interest of his own wellbeing for this knowledge to remain unknown. This is psychologically interesting, because it shows that “ignorance is bliss” not only relates to our knowledge, but also our awareness of our knowledge. This is the second level of ignorance is bliss. Not only that we are happier when ignorant, but that when we then sacrifice this happiness for knowledge, that is not the last step. We now have to become knowledgeable about our knowledge. And, in some cases, be less content because of it.