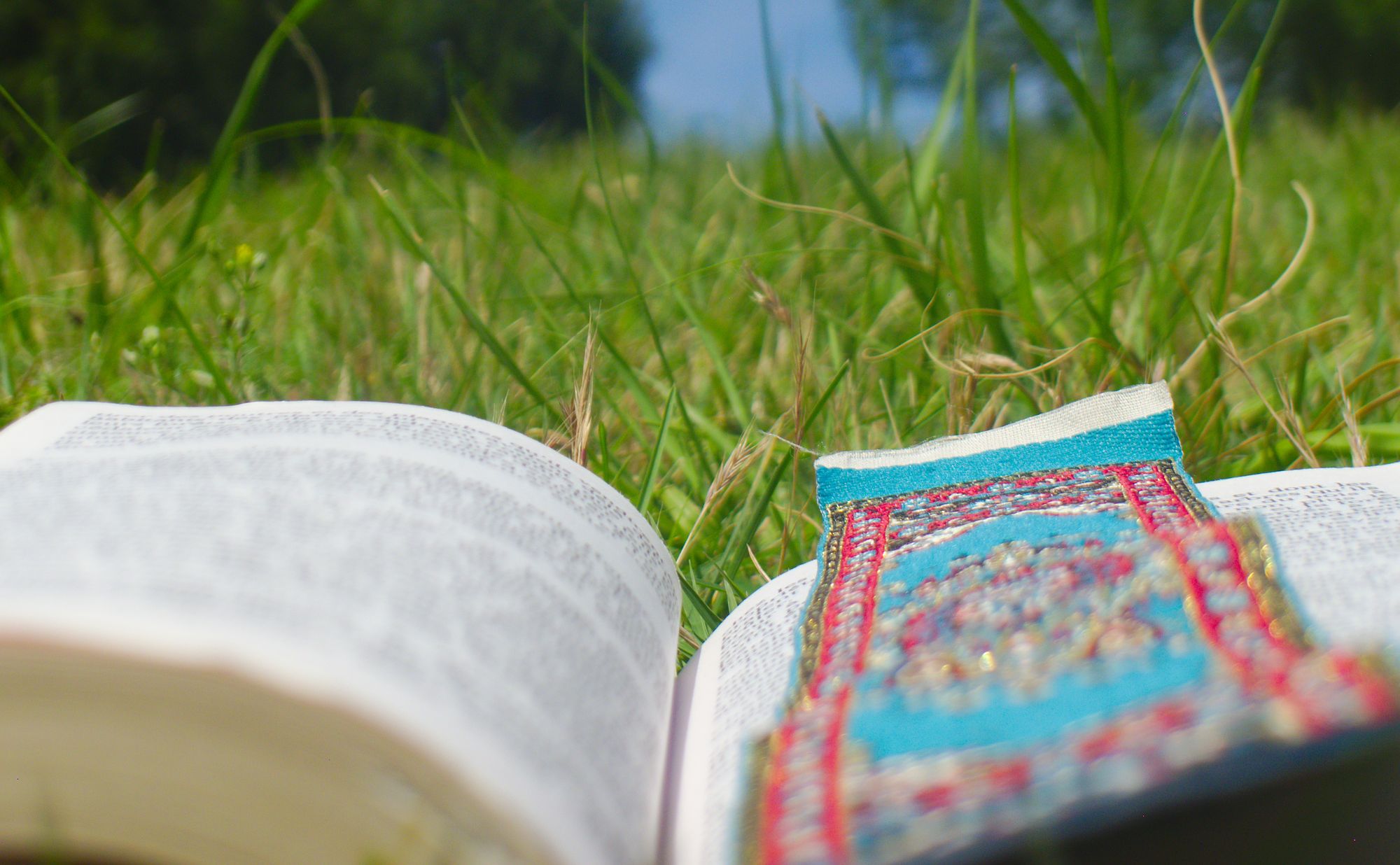 Around the year 2006 I got a Nokia N70 from my father. What a device: it had a big screen, could take pictures, share files wirelessly via Bluetooth, and even access the web! I was only a child and had next to no use for these functions, but the feeling of holding that thick silver block of Finnish technology in my hand still astounded me in the depths of my soul. Pushing those buttons and navigating the operating system felt like being transported into a world where technology would maximally liberate humanity, to the point where our very beings as humans would transcend our confines. It was a positively thrilling technology-optimism, a sort of liberation via maximum utility. Perhaps Nikola Tesla felt the same when he wanted to draw electricity from the very air around us.

Fast forward 15 years later to 2021, and the Nokia N70’s utility has been thoroughly thwarted by the general improvement of technology. The N70’s time is over. Thus, this device was not a timeless instrument. It was in fact very rooted in a certain time, and once that time was ended, the N70 faced oblivion. Not only is it no longer produced: it is mostly forgotten. And whose death is more complete than the death of the forgotten one?

We see quite clearly from the brief points brought into light that the utility of the N70 was very bound by time. This leads to a good consumer tip: buy timeless things. If whatever one buys is timeless, then it should not lose its utility, nor its value. However, it is not consumerism but philosophy which is at hand. Thus, with regards to utility over time, I propose a potentially timeless candidate: virtues.

There is evidence to support the claim that the utility of virtues is timeless. Whereas the N70’s utility expired after about 3 years, virtues have been around for millennia. They have crossed eras, traversed civilisations, and still they remain useful: their utility persists.

The written word also exemplifies this beautifully: a newspaper is a huge success as a concept. Despite being just about useless the day after its publication. So since its utility is so short in time, why do we still adore the newspaper? Might it be that it is this very short lifespan which creates a sort of temporal proximity to us? That we feel relevance to the information in the newspaper exactly because it is “here and now”? Or, perhaps while the newspaper itself is not timeless, the knowledge we attain might become so? That it is in the relation between the newspaper and the reader that some element of timelessness appears?

I do not know. However, some other forms of writing, novels for instance, transcend time and become classics. Voltaire’s Candide retains a lot of the utility it had when written during the beginning of the enlightenment. One way it does this is by showing virtue and vice in practice. A good novel often exemplifies virtues via the characters. One such example is the virtue of friendship.

Friendship is the virtue which only a few can be without, according to Aristoteles. It gets twisted into a vice when it is used as a means for some other end, some other goal. Friendship is an end in itself. It must also be bilateral: friendship, in order to be truly that, must go both ways.

Now that we know what the virtue of friendship is, I invite you to imagine yourself mastering this virtue. Then ask yourself: do you ever see the utility this virtue brings expiring? I do not.

Take another example: bravery. It is the golden middle between the vice of cowardice on one side, and recklessness on the other. Yet another: generousness. We find it between the vices of stinginess and extravagance. Visualise yourself as brave and generous. Now: do you see the utility ever expiring? I still do not.

Whether these virtues are truly timeless, or just not expiring within a lifetime remains to be seen. The follow-up question also arises: Are vices timeless? Regardless; time is an utmost relevant dimension for the consideration of utility. When anyone claims that something is useful, the follow-up question should then be: “For how long?” Perhaps we should not strive to be just good people in our time, but strive to be timeless people.